Send an email to with:

You may not think about suicide until a loss happens in your family, friend group, or community and have many questions.

Why do people kill themselves?

Unfortunately, there is no simple answer to this question. People die by suicide for a number of reasons. However, the majority of the people who take their lives (estimated at 90%) were suffering with an underlying mental illness at the time of their death. They weren’t sick, but their brains were. Too often we think that a person is their brain, that’s where their personality or character resides. This is not true. The brain is an organ just like the liver, the kidneys, the gall bladder, etc. When it gets sick too often the appearance of the problem is in the form of a mental illness, as in the case of depression, bipolar disorder, anxiety disorders, or schizophrenia. If the brain is sick too long, it can lead a person to taking their lives. This isn’t always the case, as millions of people live with depression and never attempt or die by suicide, but with awareness, education, and treatment, people can be helped so that suicide does not become an option.

Do people attempt suicide to prove something or get sympathy?

No. A suicide attempt is a cry for help that should never be ignored. It is a warning that something is terribly wrong. Chronic depression can lead to feelings of despair and hopelessness, and a suicide attempt is one way some people choose to express these feelings. Most people who attempt or die by suicide don’t really want to die – they just want their pain and suffering to end. A suicide attempt is also not done to gain someone’s sympathy, as those that attempt to take their life do it for internal reasons-they simply can’t stand the pain they feel emotionally and/or physically. It isn’t to try and get someone to feel bad for them, that’s the last thing they would want. A suicide attempt must always be taken seriously. Without intervention and proper treatment, a person who has attempted suicide is at greater risk of another attempt and possible suicide.

Is a person at increased risk to attempt suicide if they’ve been exposed to it in their family or has had a close friend who died by suicide?

Yes.  Suicide does tend to run in families, but this is generally attributed to the genetic component of depression and related depressive illnesses. A healthy person talking about a suicide or being aware of a suicide among family or friends does not put them at greater risk for attempting suicide. And mere exposure to suicide does not alone put someone at greater risk for suicide. However, when combined with a number of other risk factors, it could increase someone’s likelihood of an attempt. Failing to treat or mistreating depressive illness puts a person at increased risk of suicide. It is very important to remember that the vast majority of people living with depression do not have suicidal thoughts or die by suicide.

If a person’s mind is made up can they still be stopped?

Absolutely! Never give up on someone contemplating suicide. For a person determined to attempt suicide the desire to live is overshadowed by the seeming hopelessness of the disease. The decision to attempt suicide is really a desire to stop suffering. Never give up on someone just because they say they’ve made up their mind. Depression is a crisis and intervening to help the person regain perspective and aggressively fight the disease can help reverse the downward trend toward suicidal thoughts or attempts.

Why do people attempt suicide when they appear to feel better?

Sometimes a severely depressed person contemplating suicide doesn’t have enough energy to attempt it. As the disease lifts they may regain some energy but feelings of hopelessness remain, and the increased energy levels contribute to acting on suicidal feelings. Another theory proposes that a person may “give in” to the disease because they can’t fight it anymore. This relieves some anxiety, which makes them appear calmer in the period preceding a suicide attempt. 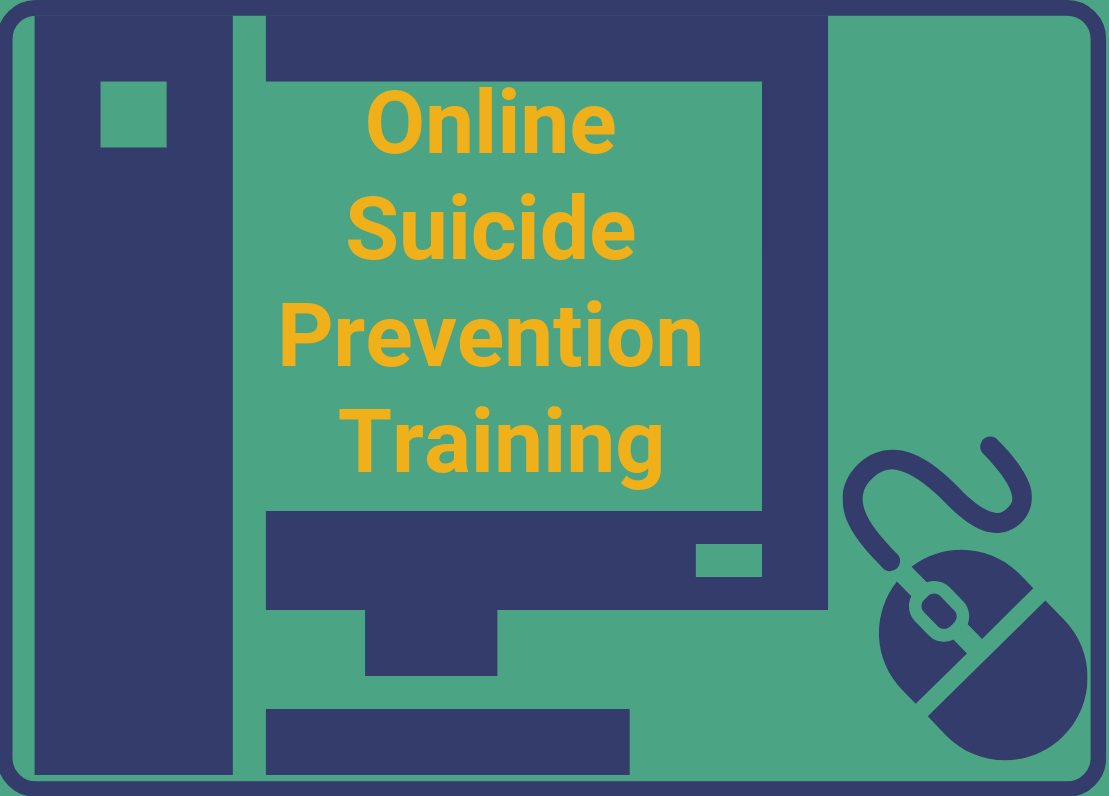 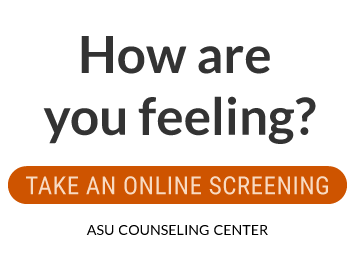